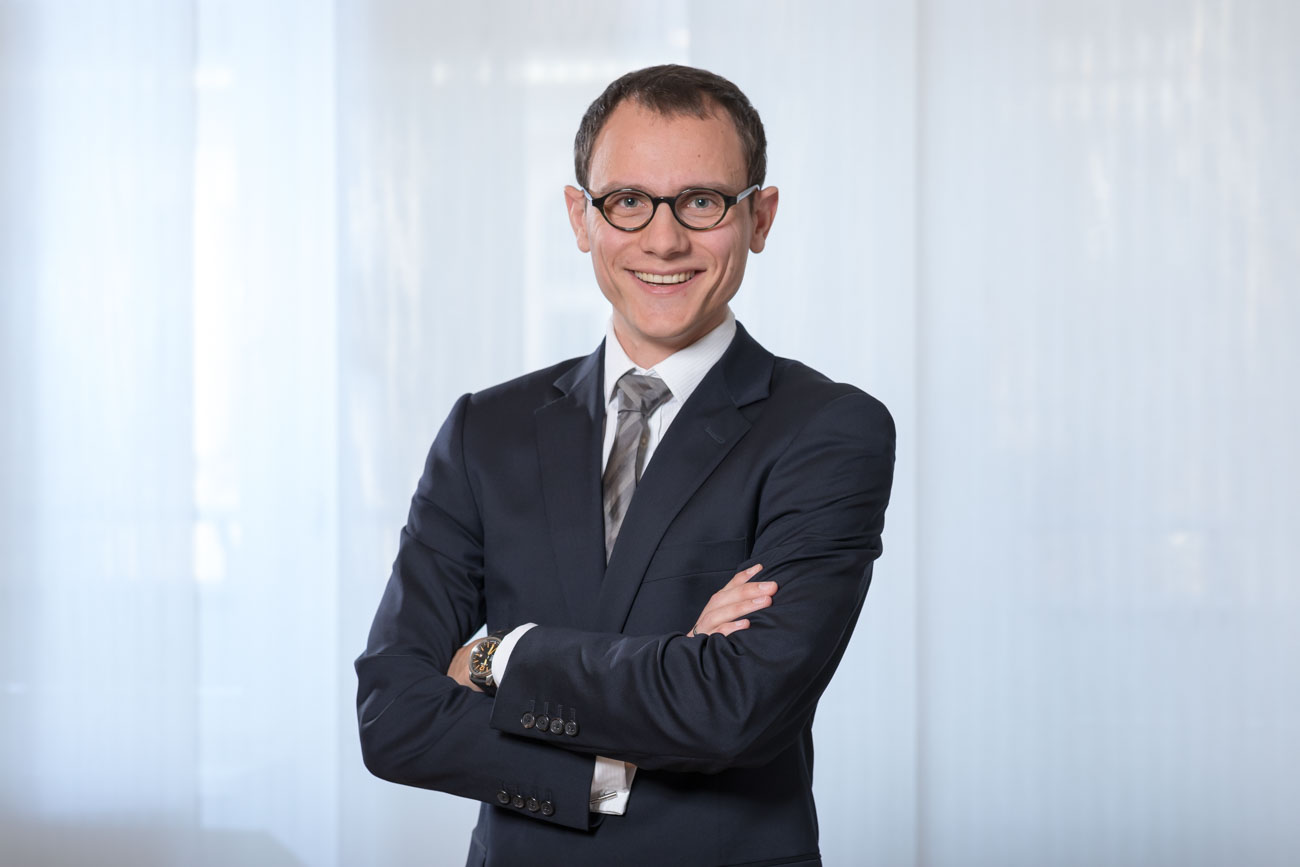 Piet Schönherr's practice focuses on mechanical engineering, software-based inventions and semiconductor technology. For our clients, he handles patent prosecution proceedings and also advises on trademark law. After studying physics in Berlin and Beijing, Piet Schönherr conducted research on nanomaterials for electronic applications at the University of Oxford and was awarded his doctorate (DPhil) in 2017. In the same year, he joined Maikowski & Ninnemann. Due to his China expertise spanning more than a decade, Asia has increasingly formed an important part of his patent and trademark law practice. He speaks Mandarin fluently and is a regular traveler to China. Piet Schönherr is also a contributor of „The CITMA & CIPA European Union Trade Mark Handbook“.

No results could be found for your search.